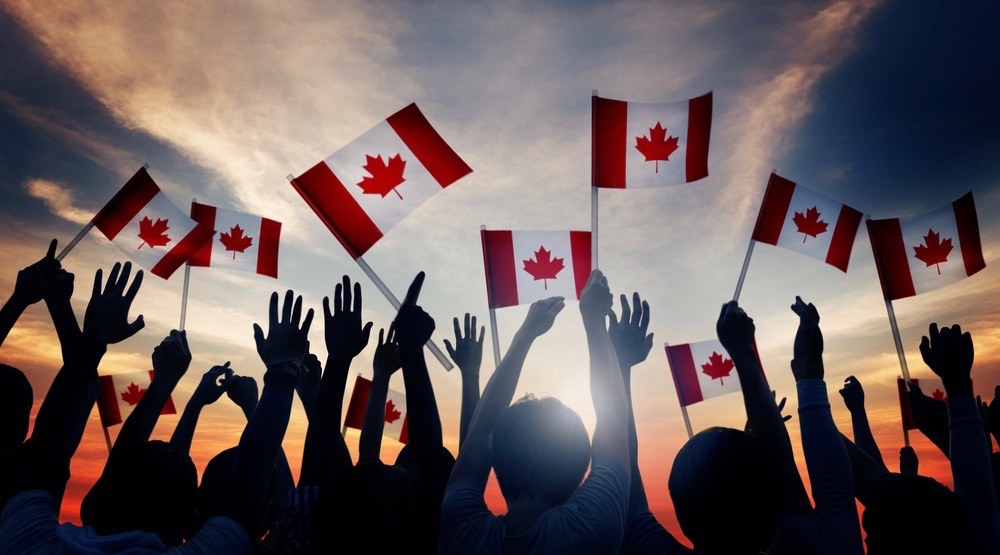 Canada ranked #1 country in the world for Quality of Life

The study, conducted by U.S. News in partnership with Y&R’s BAV and Wharton, broke 80 countries’ overall rankings down by identifying a “set of 65 country attributes – terms that can be used to describe a country and that are also relevant to the success of a modern nation.”

Each of those 65 attributes was then placed into one of nine subcategories that included:

When the inaugural list of the world’s best countries was released last year at the World Economic Forum in Davos, Switzerland, Canada was also named the #1 country in the world for Quality of Life, the study’s third most heavily weighted category.

In 2017, Canada beat out Sweden, Denmark, Australia, and Norway who all finished in the Quality of Life top 5.